Gets user-inputted mood and heartbeat and displays them on paired devices in a smooth, aesthetic format. Helpful for long distance relationships!

Check the blog for updates and more details :) 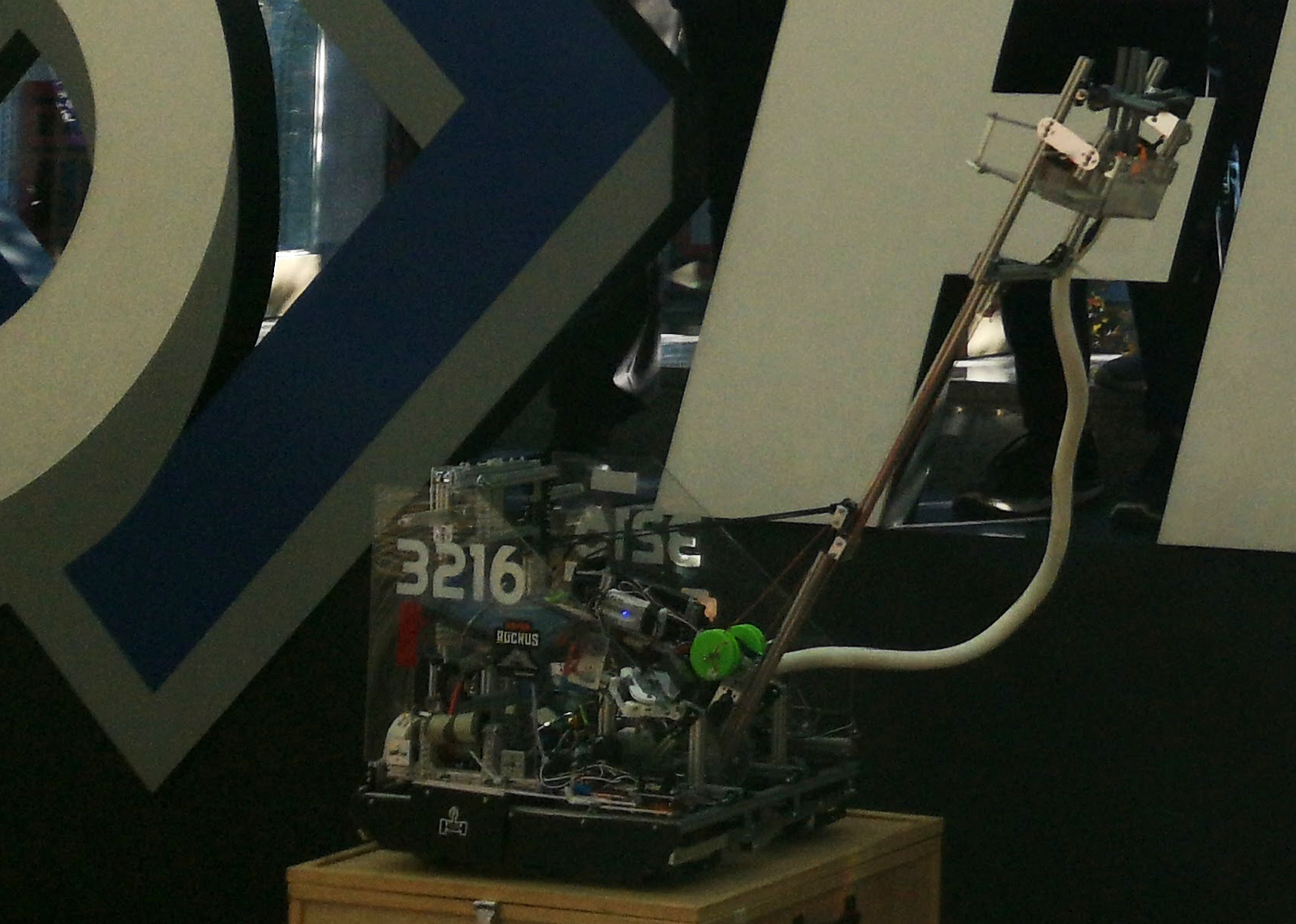 Implementation of a classification neural network from scratch over the summer of 2017. 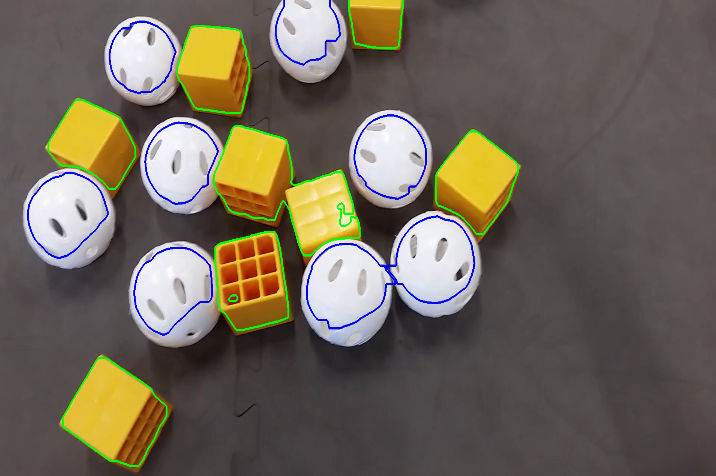 This site! Modern and clean, building on flexdinesh/dev-landing-page as a starting point.

A graphical gravity simulation with a modal UI, written in Rust and using GTK.

An attempt at replicating a very basic version of dan-ball's infamous powder game in MATLAB. 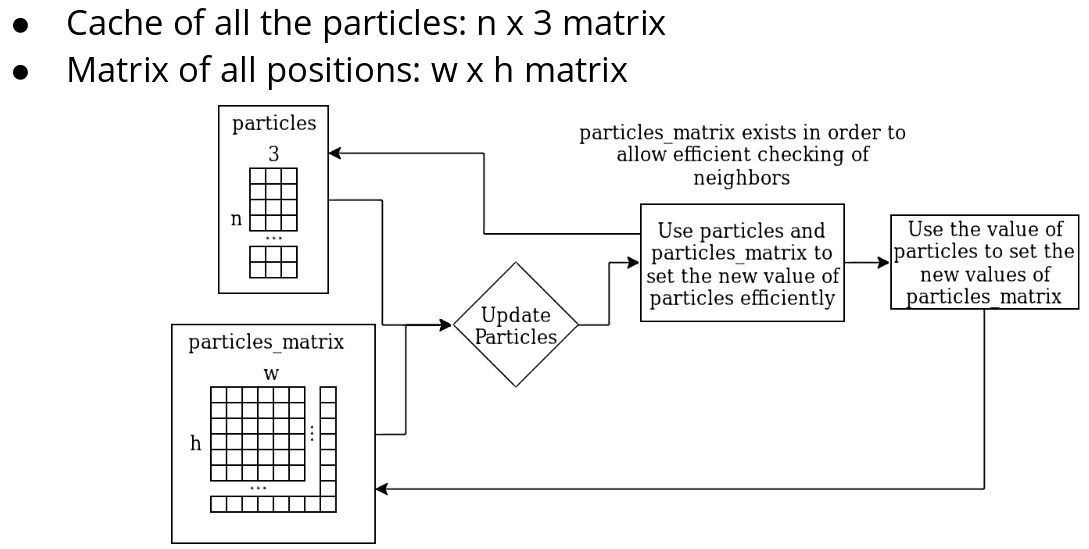 A lisp dialect with an interpreter written in Rust from scratch.

Project assignments for Princeton's COS226: Algorithms and Data Structures course. 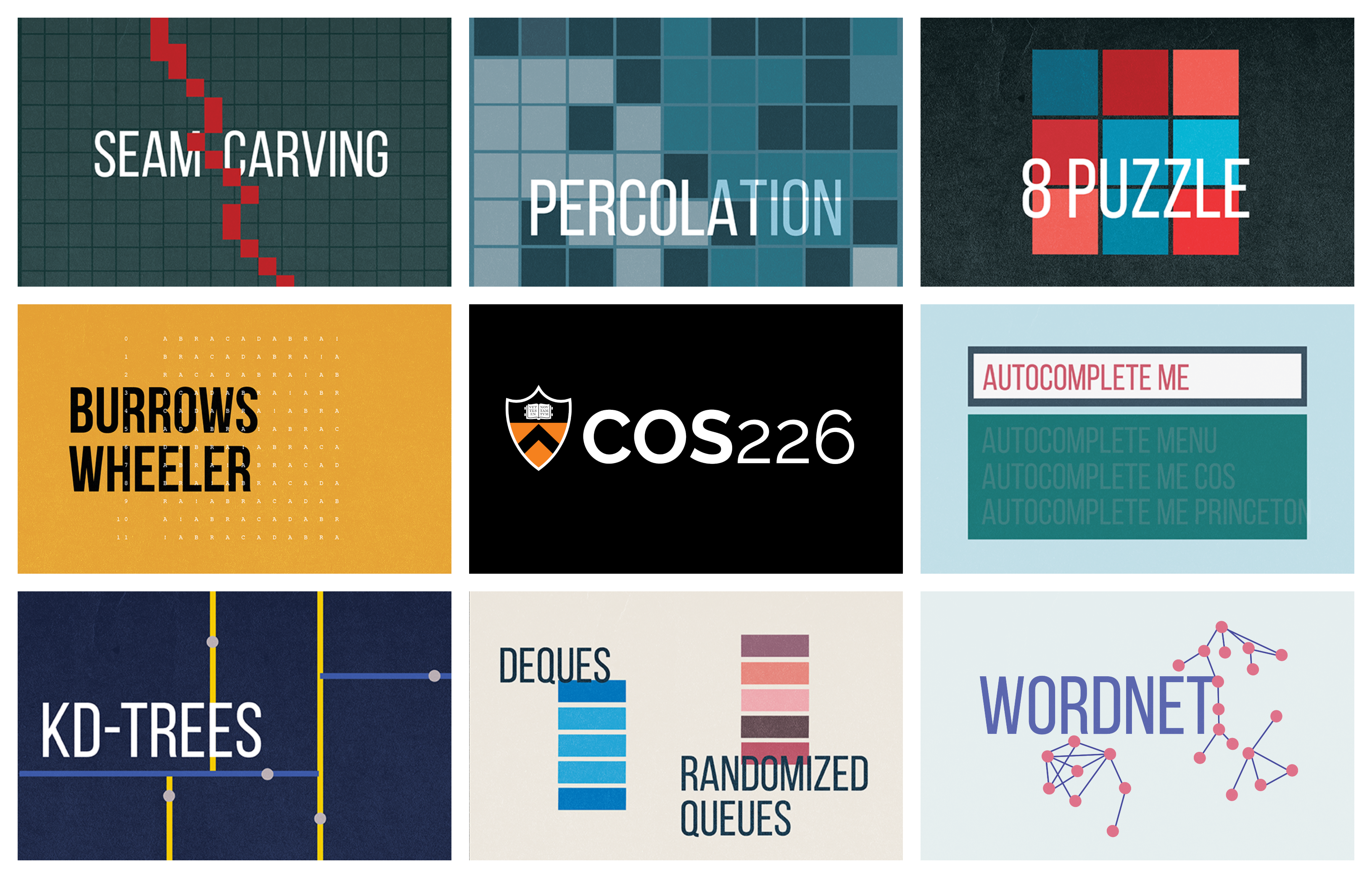 Based off of the popular Lixie Clock, but PCBs, lasercutting designs and programming done completely from scratch. WIP (Project materials are stuck in Princeton)

Hacked and reprogrammed multiple pre-existing hardware devices while adding smart functionality and integration into personal home assistant server to some by the creation of custom PCBs. 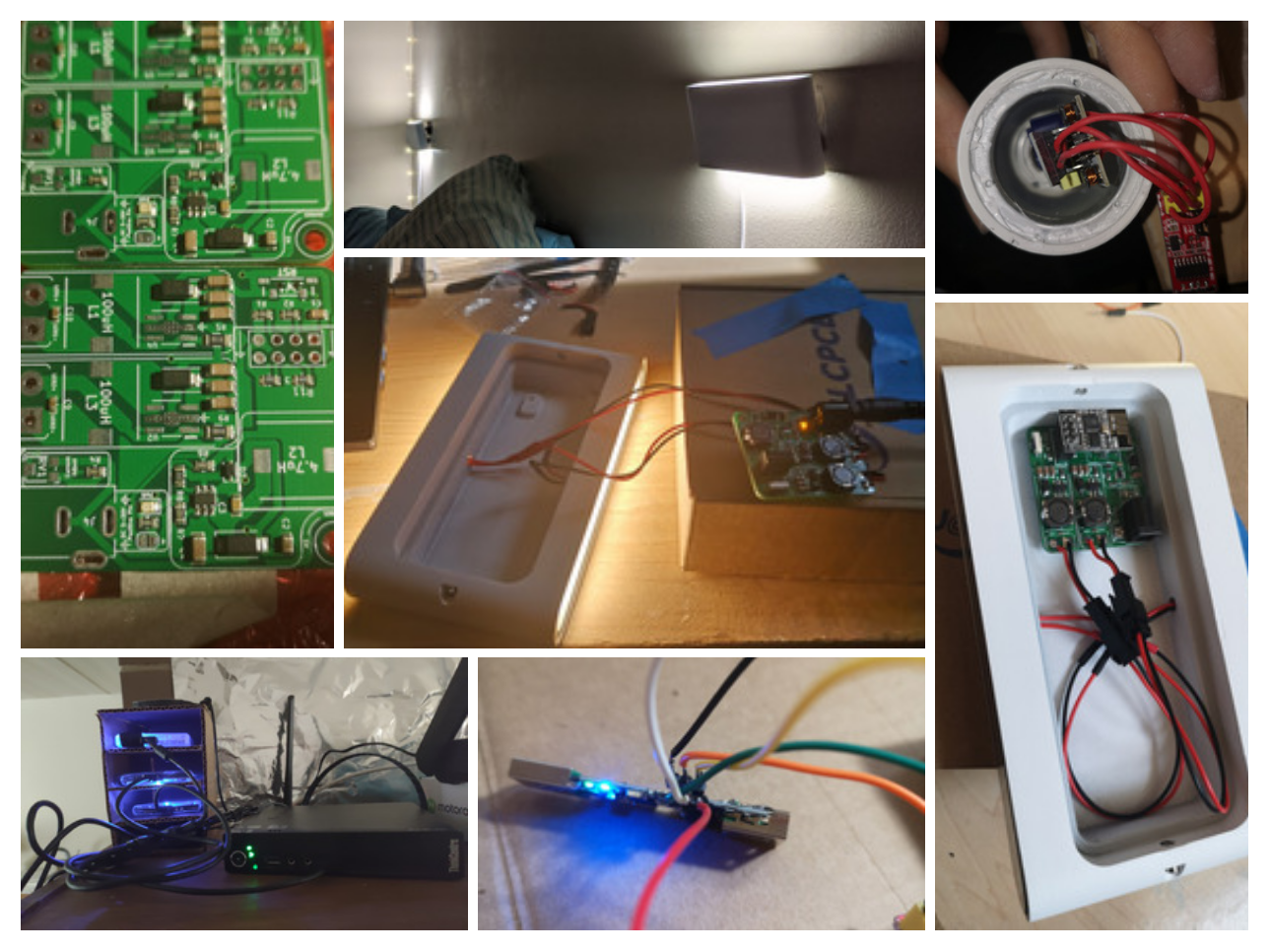 I'm currently a student at Princeton University, majoring in Computer Science, B.S.E.
I'm always on the hunt for new technologies to try and more things to learn, especially in the fields of machine learning, high performance computing, networking, and graphics.
On the side, you might see me walking by the lake shore, tending to my mint garden, designing small gadgets and sensors, or curling up in bed with a nice book.
If you have any questions, want to hit me up with an internship offer :), or just want to geek out about SIGGRAPH papers, weird projects on Github, or cool math problems, please don't hesitate to shoot me a message!

Thanks for stopping by!